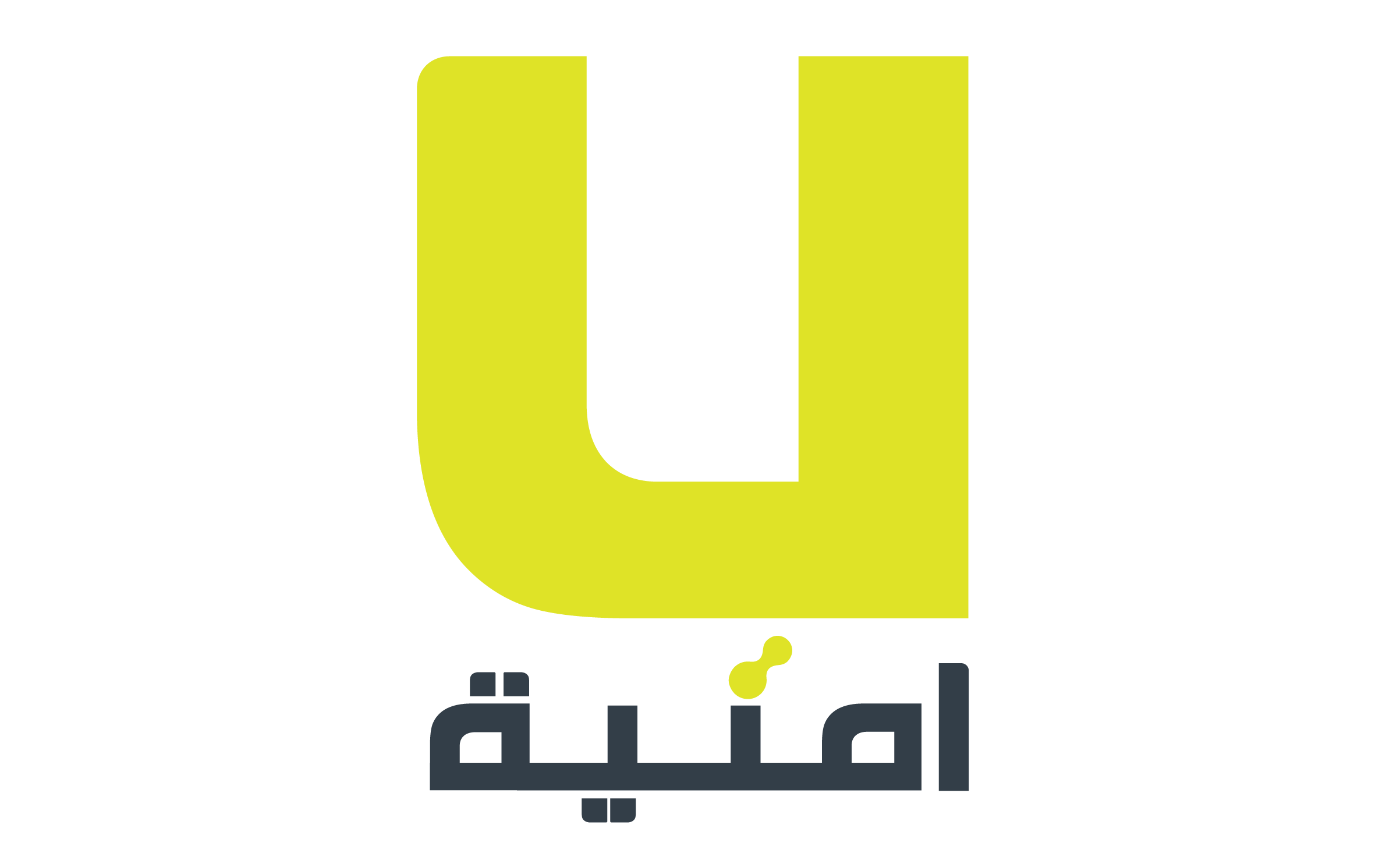 In any network, 90% of the subscriber base belongs to prepaid subscribers, and more often than not, the larger portion of prepaid customers are those who generate low average revenue per unit, as they usually come from youth and mid-ranged income demographics. By the middle of the month, such subscribers usually lack sufficient funds in their prepaid accounts to make outgoing calls or even initiate missed calls to be called back.

Umniah needed a service that would cater to the needs of these demographics, which meant a call service that allowed for deferred payment.

The solution to Umniah’s problem was a service that allowed collect calls; calls initiated by the caller – at the expense of the recipient. Traditionally, these calls were made by a telephone operator, however with the introduction of computerized dialling technologies the entire process can now be handled through an IVR.

Globitel’s Collect Call Solution offers the flexibility for prepaid mobile subscribers to initiate and make calls even if they do not have the sufficient credit to complete the call. With the use of a predefined prefix, prepaid subscribers can initiate a call on behalf of the On-Net called party whether the called party is a prepaid or postpaid subscriber.

Implementing Collect Call service on a network ensures boosting the call completion while guaranteeing subscribers’ satisfaction by offering a new service that aids them in generating more calls on behalf of other subscribers’ accounts.

Globitel’s Collect Call Platform has allowed us to communicate with our subscribers with low to mid-range incomes on a personal level, and to offer them a service that spoke to their communication needs, This has greatly influenced the loyalty of our customers and contributed to increasing our overall call volume, which will have a positive effect on net revenues.

Umniah Mobile Company became Jordan’s third mobile telecommunications provider when it won the JOD4 million (USD5.7 million) GSM operator license in August 2004. Bahrain-based Batelco acquired a 96% stake in Umniah, in June 2006, for BHD156.5 million (USD415.8 million). Umniah was spearheaded by Michael Dagher, who previously worked with Fastlink. When Fastlink was acquired by MTC in 2003, Dagher went from being an employee to a competitor by establishing Umniah.

Umniah’s services, which are targeted at Jordan’s youth and lower income groups, include GSM mobile telephone and WiMAX Internet connection services. Umniah was the first mobile operator in Jordan to offer per second billing to their subscribers. It won the first 3.5GHz FBWA (Fixed Broadband Wireless Access) license in Jordan, in December 2006, for JOD8.3 million (USD11.8 million).