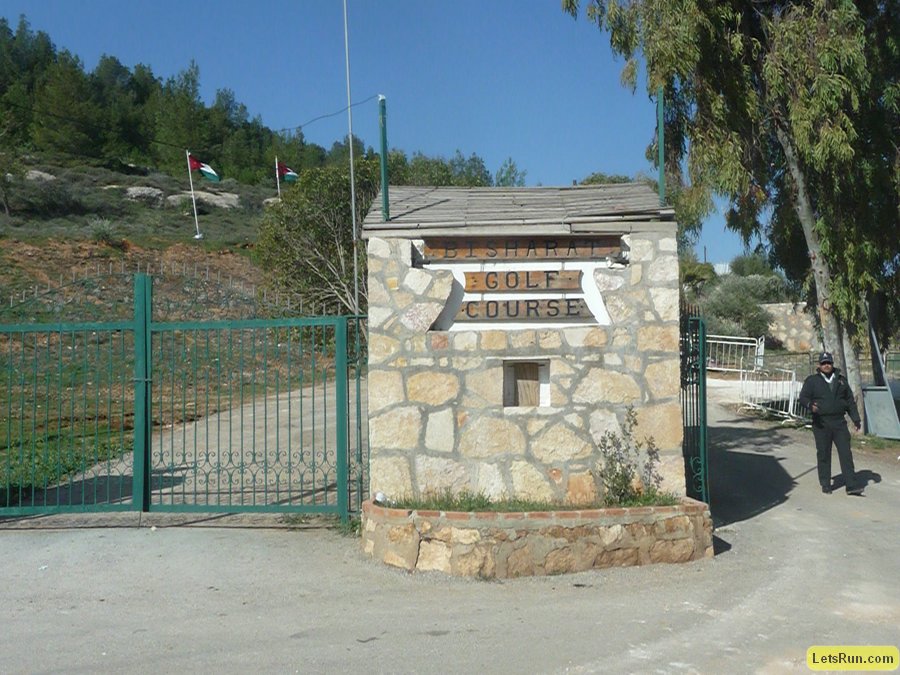 Globitel, the leading provider of telecom and call center solutions, has gone beyond the IT world and into the golf fields. On June 17th-18th, 2011, Globitel was one of the proud sponsors of the ROWVAR Cup Championship at Bisharat Golf Club, the first private golf course in the suburbs of Amman.

The ROWVAR Cup, which stands for “the rest of the world vs. Arabs” is a golf competition consisting of 22 matches between the Arab players in one team, and other foreign nationalities in the other team. The cup was awarded to the international team, with a score of 12-10.

This event was of particular interest to Globitel‘s president, Mr. Samer Halawa, as he was playing in the Arab team. Commenting on the result, Mr. Halawa said: “we were almost there, it was a close game”. This year was the second annual ROWVAR cup. Last year, the Arab team won the championship, proving the Arabs’ talent for golf.

The ROWVAR Cup was inspired by the Ryder Cup, the latter being a golf competition between teams from Europe and the United states.

About Globitel: Globitel is a leading company offering a wide range of unparalleled telecom and customer care solutions to mobile operators and call centers. Founded in 1996, and based in the Middle East, Globitel has a footprint in more than 35 countries across the Middle East, Africa, and Europe.